Click Here to read my Artist Statement
Dr. Steve Danielson (b. 1977) earned his DMA in Choral Conducting from the University of Washington. Currently, he is the Symphony and Chorus Conductor of the Ensign Symphony and Chorus in Seattle, WA. He was the director of vocal music at Germantown High School in Germantown, TN from 2005-2016 where he directed 4 choirs, two after school a cappella groups, and was chapter advisor for the Tri-M Music Honor Society. He also functioned as the musical director for the Poplar Pike Playhouse and directed over a dozen shows. He was nominated four times for Outstanding Musical Direction and won in 2010 for his work on Parade. In 2015, he took his choirs to New York City to perform in Carnegie Hall under the direction of Dr. Andre Thomas. While there, his choirs premiered his song Take Me Back: A New American Folk Song on the 80th floor of the Empire State Building.

Steve served a mission for his church from 1996-1998. It was soon after his return that he first began writing/arranging music for choir. He earned a B.A. in Music with a vocal emphasis from Brigham Young University in 2002 and a M.M. in Choral Conducting from the University of Memphis in 2005. The University of Memphis choirs premiered several of his pieces, including The Itsy Bitsy Spider and Bude Zima/Krasny Maj.

Steve Danielson is a member of the American Choral Directors Association. 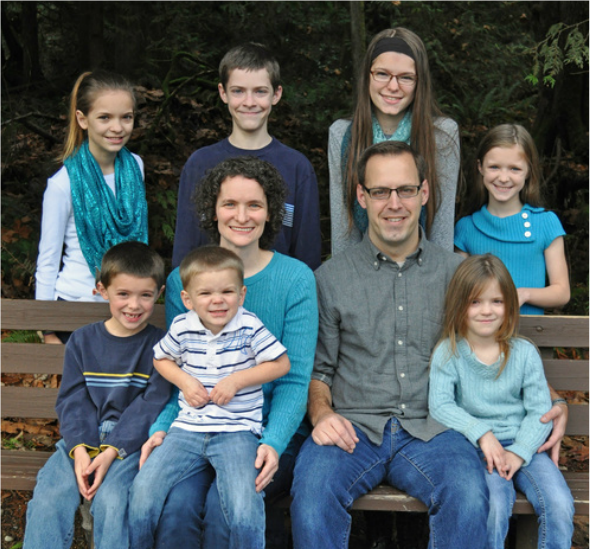